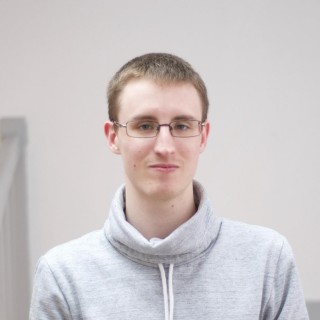 Parse is a BaaS (Backend as a Service) for mobile applications. They provide a suite of cloud services for developers that are tightly coupled with SDKs for all the major client platforms.

Unfortunately, they are closing their services to new subscriptions and definitely on January 28, 2017. While this is bad news, they open-sourced their backend so that the community can continue the project.

If you are already familiar with Parse, you will be happy to learn that the backend is written in Node.js and uses MongoDB as a database which are both easy to deploy on Clever Cloud.

They published an example of a basic application using their backend on Github.

From there you can setup a custom domain name and start using it as you would on Parse!

Engineer at Clever Cloud. I'm working on various parts of the infrastructure as well as some add-ons integrations.